Bitcoin value plummets by 50% since its peak in Nov; Ethereum value falls 10% in a week

Crypto market in frenzy after the bitcoin's value plummeted A bloodbath is engulfing the cryptocurrency market and Bitcoin, the board leader, plunged dramatically to its lowest point since June last year. Over the past couple of days, the dominant currency bitcoin has slipped just over the $29,000 mark, while its counterparts have done the same.

According to a Bloomberg report on Monday, the largest digital token dropped as much as 2.7% and traded at $33,531 at 10:28 a.m. Eastern time. Ether another big one, fell as much as 4.6% over the weekend. Over the weekend, most major virtual coins were under pressure, and the downbeat mood carried over into Monday.

Bitcoin continued to slide after a broader stock sell-off in the U.S. last week sent the cryptocurrency market into a frenzy and prompted the cryptocurrency to plummet by roughly 10%. Bitcoin has dropped 19% in May, losing more than half its value since hitting an all-time high of $69,000 in November last year.

This comes after inflation data that were higher than expected. The second-largest crypto, Ethereum dived over 3% in the last 24 hours, while the drop is more than 18% in the last seven days. 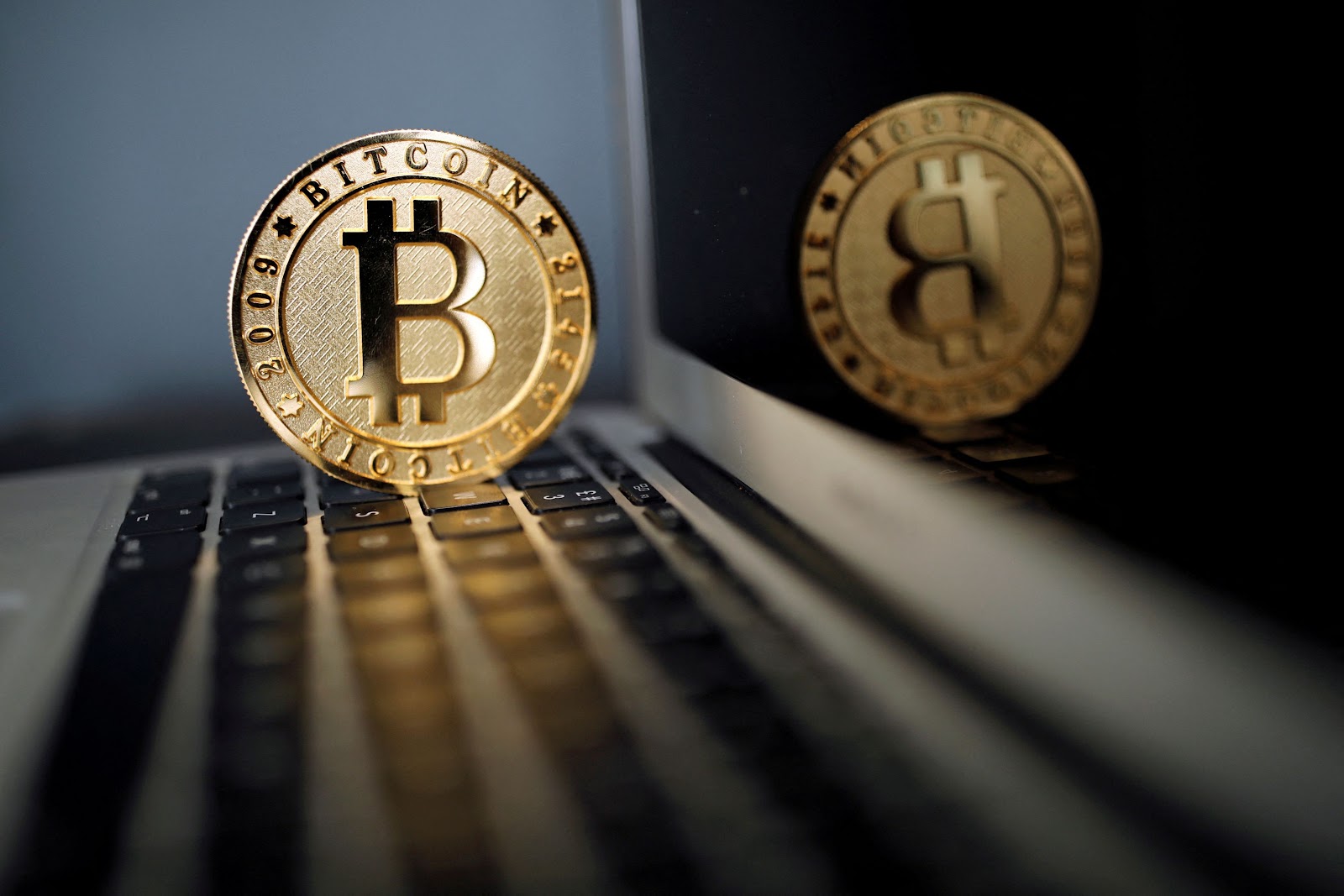 As interest rates were increased to curb inflation because of high crude oil prices and supply-chain disruptions, cryptocurrency prices have plummeted, pretty much like equity markets worldwide. “Bitcoin remains highly correlated to the broader economic conditions, which suggest the road ahead may, unfortunately, be a rocky one, at least for the time being,” blockchain data provider Glassnode said in a note.

A report from digital asset manager Coinshares published on Monday showed bitcoin funds and products received inflows of $45 million despite the decline in its price. Bitcoin’s price decline proved beneficial to investors, according to James Butterfill, the investment strategist at CoinShares. In addition, the crypto sector showed inflows of $40 million, according to CoinShares.