Apple distributes invites for its launch event on September 7; the new iPhone 14 is anticipated.

The Cupertino-based electronics giant Apple has officially announced its upcoming major event after months of anticipation. Apple has scheduled its upcoming big launch event for September 7. Even though the firm hasn’t released many specifics about the event, tech aficionados and Apple fans have been extremely excited ever since the announcement. The invitation is for […]

The Cupertino-based electronics giant Apple has officially announced its upcoming major event after months of anticipation. Apple has scheduled its upcoming big launch event for September 7. Even though the firm hasn’t released many specifics about the event, tech aficionados and Apple fans have been extremely excited ever since the announcement.

The invitation is for a live launch event at the Steve Jobs Theater and bears the phrase “Far out.” The next launch event will, as expected, be live-streamed on Apple’s website. The iPhone manufacturer previously hosted virtual launch events during the COVID-19 pandemic, but it will now invite people to view the launches of new Apple devices at its site in Cupertino, California.

Four new iPhone models—the iPhone 14, iPhone 14 Max, iPhone 14 Pro, and iPhone 14 Pro Max—are anticipated from the firm. As to sources, the normal iPhone 14 will resemble the iPhone 13, but the manufacturer will drop the 5.4-inch “small” model and introduce a variant with a 6.7-inch screen. For the first time ever, Apple will introduce a non-Pro iPhone with a display that large.

It is expected that the actual stars of the event will be the iPhone 14 pro and Pro Max. The 14 Pro and Pro Max are rumored to include three key features: an always-on display; a 48-megapixel rear camera with a bigger sensor; and a screen that does away with the notch in favor of smaller camera cutouts. A16 processing chip upgrades for the phone are also expected.

May launch the Apple Watch new models-Series 8, SE, And “Pro”

Apple is also getting ready to release three new Apple Watch models: the Watch Series 8, an updated SE, and a tough “Pro” model meant for athletes who participate in extreme sports.
Beginning with Series 8. The new S8 chip will be included in the new watch, but it won’t provide a significant performance improvement over the S7 and S6 chips. Apple may incorporate a temperature sensor that can determine if you are feverish, even though it is not currently anticipated that it will have a mechanism to check your blood pressure. 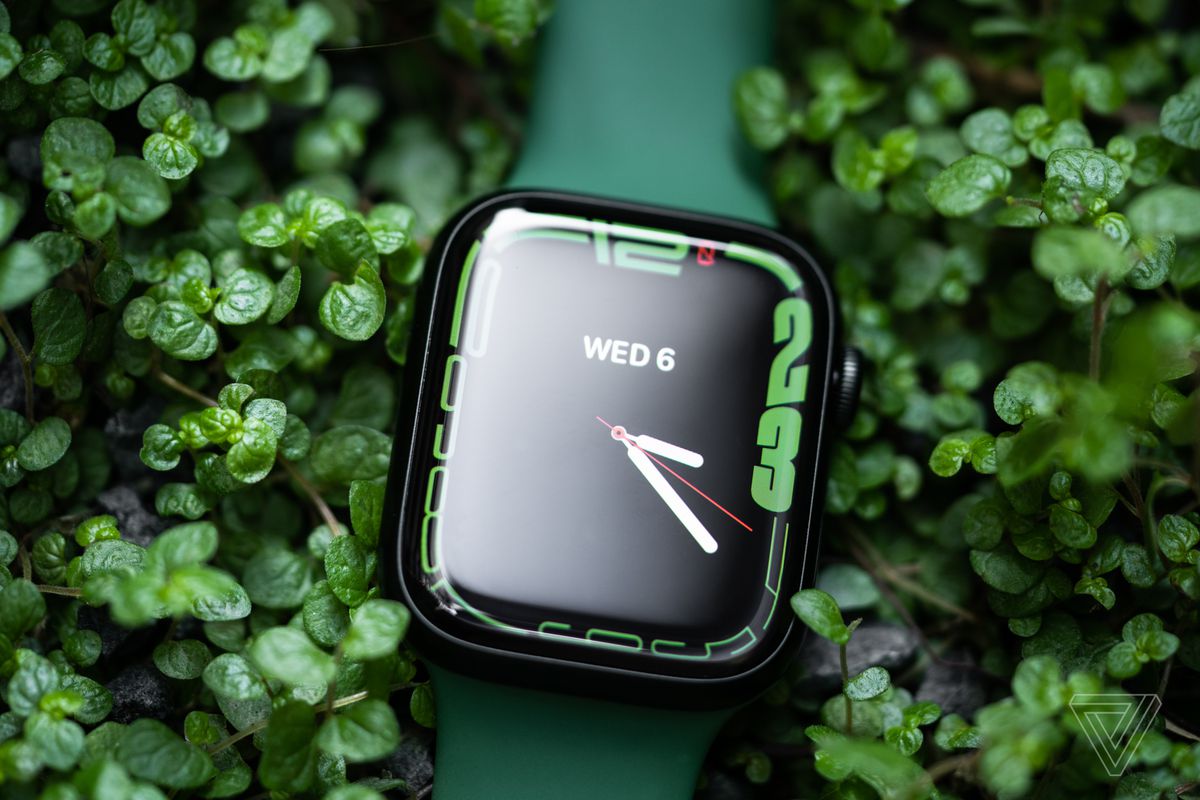 The less expensive Watch Series 3 will likely be replaced by the upcoming Apple Watch SE. The S8 chip, an improvement over the S5 chip used in the 2020 SE model, is probably what it will have. Gurman predicts that the expected tough Apple Watch “Pro” will have a larger, “almost 2-inch display” that is “more shatter-resistant.” In addition, it might have a “strong metal” case rather than the previously suggested rubberized cover. Gurman estimates that this watch will cost between $900 and $999, so don’t expect it to be cheap.

The upcoming model of the Airpods Pro

Since its debut in 2019, the AirPod Pro hasn’t undergone any updates. Now, over three years later, the AirPods Pro 2 might finally be available. With an in-ear wingtip design that eliminates the stem, the new AirPods Pro might resemble the Beats Fit Pro. The possibility of improved motion sensors may also cause them to concentrate on fitness tracking. 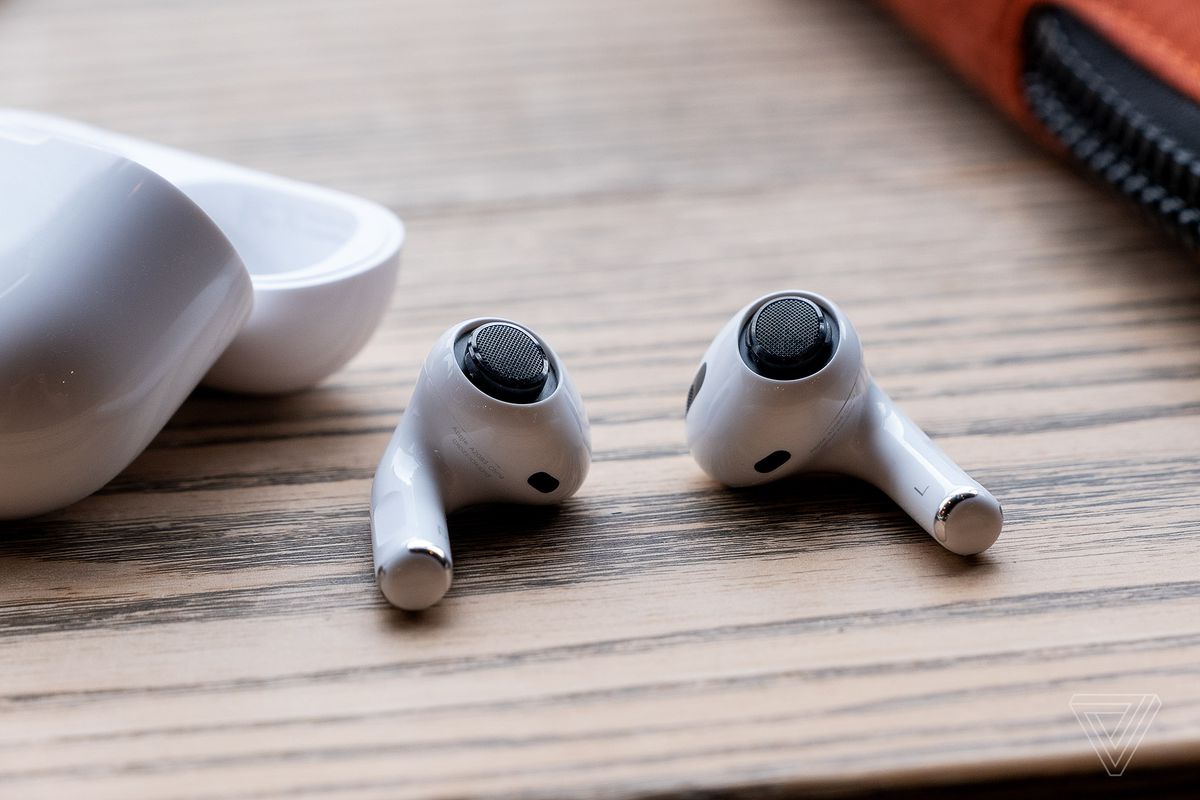 Possible upgrades include the AirPods Pro 2 charging case. When you use the Find My app to try to locate it, it can have a tiny speaker that plays a sound. The case could be useful if your AirPods ever become separated from them because as of right now, only the AirPods themselves can generate a sound.

A number of new features are included in iOS 16, such as the ability to edit and unsend texts and a lock screen that is customizable. Additionally, it adds relocated alerts that now appear at the bottom of your lock screen as well as a Live Activities lock screen widget that updates you on current events like sports scores or the status of your food delivery. Oh, and the battery percentage has returned, but not in the manner you might anticipate (or like). 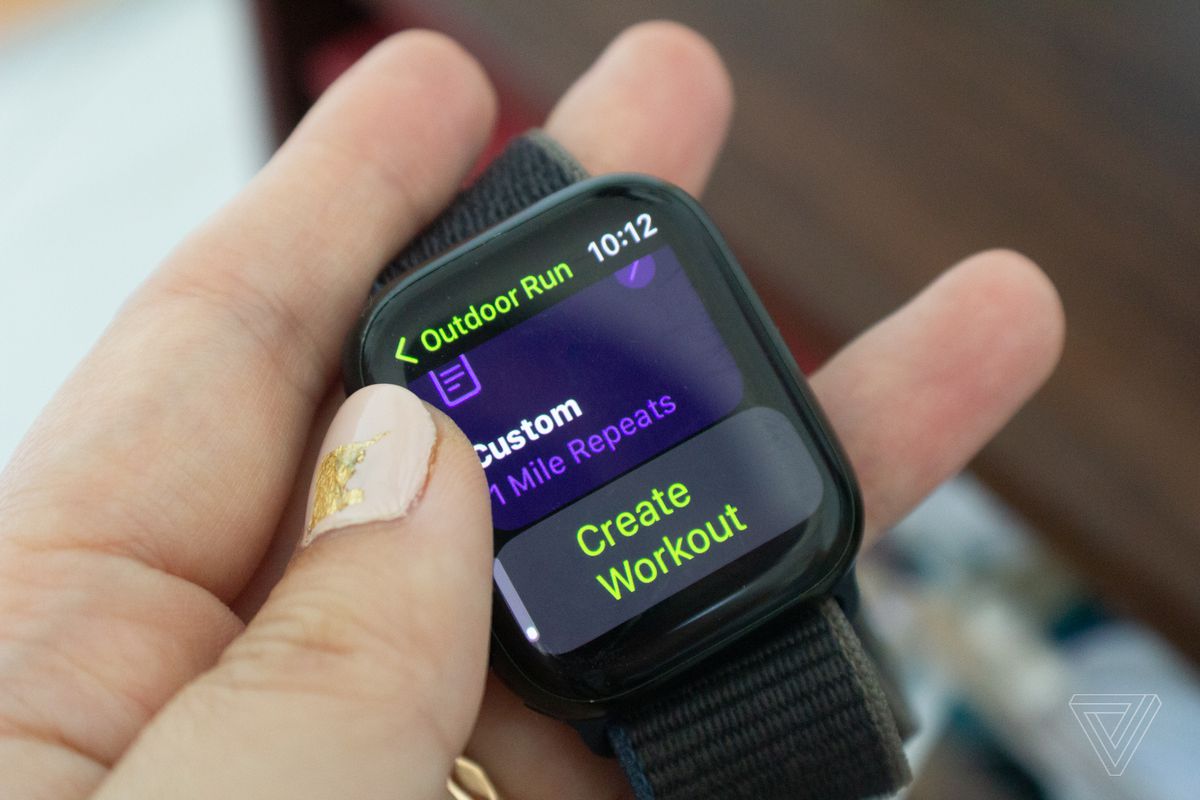 Along with its three new smartwatches, Apple may also introduce watchOS 9 in addition to iOS 16. The Apple Watch is expected to receive a number of enhancements with the release of the watchOS 9 beta, which has been available for a few months. This contains updated watch face customization, sleep stage tracking, medication reminders, new running metrics, and passive AFib monitoring.